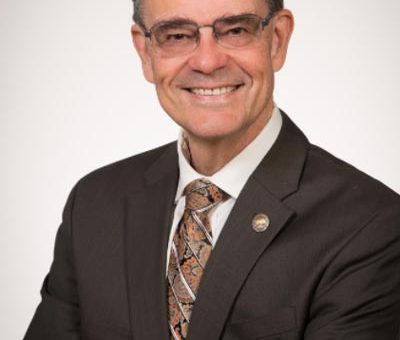 Paso Robles Mayor Steve Martin this week highlighted housing development as a top priority. As a local homeowner, Paso Robles Planning Commissioner, and a member of the Paso Robles Housing Constraints and Opportunities Committee member, I applaud him and wholeheartedly agree. He joins our state governor, Jerry Brown, in trying to tackle the issue of affordable housing. With the state, city council, home builders, and residents committed to this shared goal, let’s knock down all the barriers to affordable housing that we can find.

Housing Development in the City of Paso Robles

Since I returned to the Paso Robles City Council in 2012, many local residents have reached out, asking me to reduce the high cost of housing in our city. Rental rates are high and going up. Home and apartment rental opportunities are few and far between. Families are doubling up to afford a place to live. I reached out to home-builders.

They said they couldn’t afford to build homes in Paso Robles. They said development impact fees were too high. They said it took too long to get plans reviewed and approved. Non-profit developers said there was no support for very-low-income housing projects. 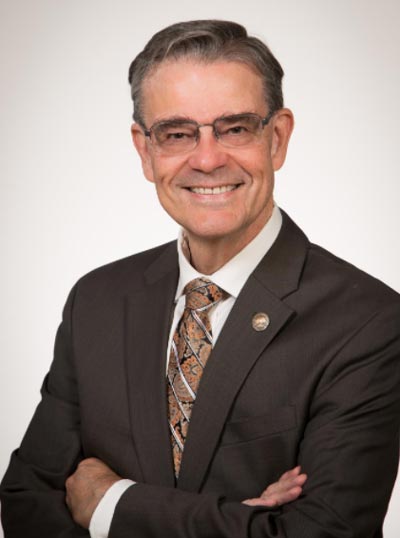 When I became Mayor in 2014, I set several goals. One was to make Paso Robles a hub of economic development in San Luis Obispo County. That included a rejuvenation of housing. That meant removing the obstacles to residential development. The City Council formed the Housing Constraints and Opportunities Committee, a task force representing a cross-section of local interests including the development community, local schools and business. This committee has recommended, and the City Council has approved, a variety of actions. These include an update of the City’s Circulation Element, fee reductions for secondary units in residential neighborhoods, new classes of work/live and apartment dwellings and, just this week, a substantial reduction of water/sewer charges for new residential construction.

It’s important to understand fee reductions alone will not decrease the cost of housing. Builders admit reducing fees will not necessarily lower home prices because houses are sold at “market value,” and the demand for housing continues to keep that value high. Affecting the free market by increasing the variety and inventory of housing is what will reduce costs. The exception to this rule is government support for the development of very-low-income housing. Such housing is constructed and marketed “below market value.”

This type of housing is typically “deed restricted,” which means owners forfeit aspects of profit-making in return for financing. The City of Paso Robles has deferred millions of dollars in development fees over the last two years for new construction by the Paso Robles Housing Authority in the Oak Park area and for Habitat for Humanity projects.

Fee reduction, however, is just one component of Paso Robles’ efforts to reduce housing costs. The City has moved $1,0000,000 from its investment portfolio to a local bank to provide a larger pool for financing residential construction. With the input from our new Builders Liaison Committee, we have re-structured the City’s Building Department and implemented new computer-assisted services to radically reduce the time and complexity of plan review and building inspection processes.

The bottom line is this: The City of Paso Robles has heard the pleas of citizens to remove obstacles to home construction, increase the inventory of residences and reduce the cost of housing. The City has responded and will continue these efforts, but the City does not actually build housing. For that, the City and its residents now look to builders to see how, after all of this work, they will respond.

And, the message to them is clear: It’s time to build homes in Paso Robles.