The latest news in longevity research 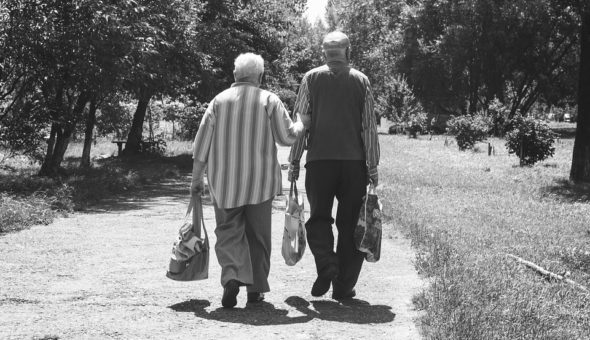 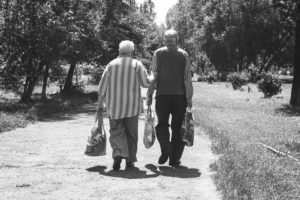 I enjoy reading the latest research into longevity. It helps me stay focused on being healthy and gives me optimism for the future. When I need a little inspiration I just think of my racquetball buddy Lloyd Miller, who turned 90 last summer and still hits the gym every day. He is a living example of what is possible.

An optimistic outlook may be good for your health. researchers used a well-validated questionnaire to rate 70,021 women on their optimism. The women were asked to indicate their degree of agreement with six statements (for example, “In uncertain times, I usually expect the best.”).

The study, in the American Journal of Epidemiology, found significant associations between increasing levels of optimism and decreasing risks of death from cancer, heart disease, stroke, respiratory disease, and infections.

Scientists Say the Clock of Aging May Be Reversible

At the Salk Institute in La Jolla, Calif., scientists are trying to get time to run backward.

Biological time, that is. In the first attempt to reverse aging by reprogramming the genome, they have rejuvenated the organs of mice and lengthened their life spans by 30 percent. The technique, which requires genetic engineering, cannot be applied directly to people, but the achievement points toward better understanding of human aging and the possibility of rejuvenating human tissues by other means.

The Salk team’s discovery, reported in the Thursday issue of the journal Cell, is “novel and exciting,” said Jan Vijg, an expert on aging at the Albert Einstein College of Medicine in New York.

How to Become a ‘Superager’

Think about the people in your life who are 65 or older. Some of them are experiencing the usual mental difficulties of old age, like forgetfulness or a dwindling attention span. Yet others somehow manage to remain mentally sharp. My father-in-law, a retired doctor, is 83 and he still edits books and runs several medical websites.

Why do some older people remain mentally nimble while others decline? “Superagers” (a term coined by the neurologist Marsel Mesulam) are those whose memory and attention isn’t merely above average for their age, but is actually on par with healthy, active 25-year-olds. My colleagues and I at Massachusetts General Hospital recently studied superagers to understand what made them tick.

85-Year-Old Marathoner Is So Fast That Even Scientists Marvel

In October, at 85, Ed Whitlock set his latest distance-running record, completing the Toronto Waterfront Marathon in 3 hours 56 minutes 34 seconds and becoming the oldest person to run 26.2 miles in under four hours.

Having set dozens of age-group records from the metric mile to the marathon, Whitlock remains at the forefront among older athletes who have led scientists to reassess the possibilities of aging and performance.

“He’s about as close as you can get to minimal aging in a human individual,” said Dr. Michael Joyner, a researcher at the Mayo Clinic who has studied performance and aging.