Do we want neighbors to maintain their own streets? 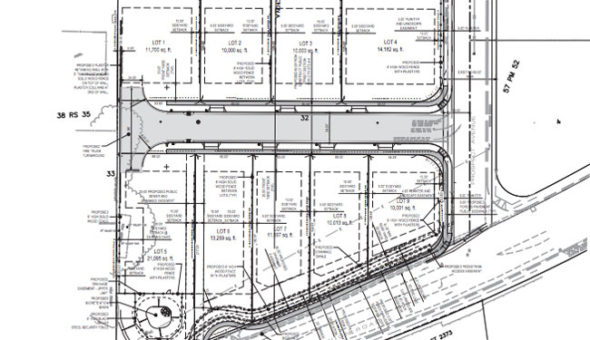 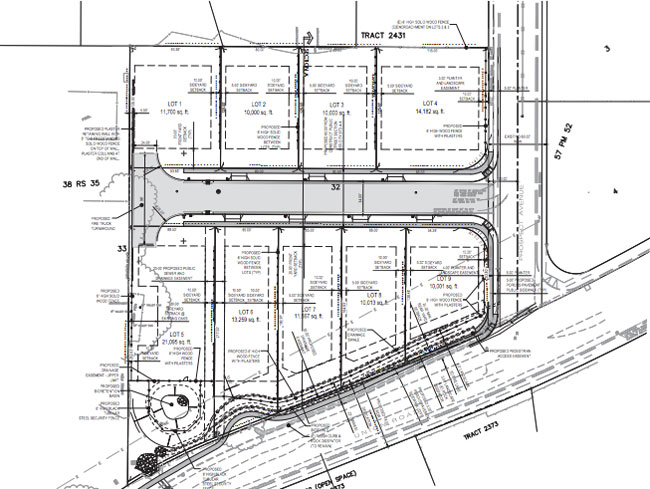 The Paso Robles Planning Department is now requiring new residential developments to pay to maintain their roads. It has always been common practice for builders to bear the burden of building new roads and then giving the roads and the land under them to the city.

But in the past, the city has been responsible for maintaining them. When the Paso Robles City Council last year approved the River Oaks II subdivision of 271 single-family homes, it included a requirement that a homeowners association maintain its own roads. Perhaps this is a good solution for large planned developments, but do we want residents in small neighborhoods to do the same?

On Tuesday night, the Paso Robles Planning Commission approved a nine-home subdivision on three acres with one small street. It’s located at Union Road and Prospect Avenue. City planners included a condition in the development agreement requiring the neighbors to form a maintenance district to maintain the street, even though it is not a private road, and will be owned by the city.

This requirement adds one more burden to the cost of building affordable housing. New homeowners already pay a high price to build in Paso Robles, much higher than surrounding communities.

One of the most basic functions of city government is to maintain its streets. The city has successfully repaired many roads thanks to a half-cent sales tax that residents passed a few years ago, but there is much more to do. Too many city roads are still in disrepair.

While we need more funding for road repairs, requiring small neighborhoods to maintain their own roads is a short-sighted solution that will result in a hodge podge of poorly maintained roads.

If the planning department wishes to continue this new policy on all new small neighborhoods, the city council should hold public hearings, consider all points of view, and a set an appropriate standard for the city.