Why we chose your name, William 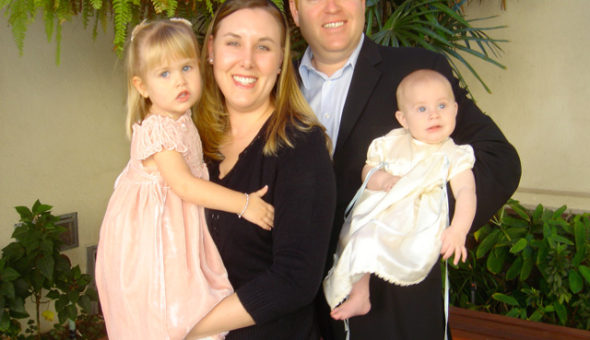 We chose the name “William Tobin” because William is a family name for me and Tobin because it is Beth’s maiden name. Her father was Thomas Justin (Josh) Tobin.

My grandfather’s grandfather was William Brennan (1811-1881). He was the first Brennan in the family to come to the New World from Ireland, sometime in the 1840s. He raised his family in Quebec, Canada.

My maternal grandmother, Ruth Walker, was the great-granddaughter of William H. Charlton (1826-1909) who emigrated from England and settled in Washington State.

The name, William, first gained popularity with the Norman invasion of England in 1066 by William The Conqueror. It has been a royal name in England for the last thousand years and four U.S. Presidents were named William.

You are the newest in a long line of Williams in our family and we look forward to watching you grow up, enjoy life, and achieve many things.

The family name “Tobin” name comes St. Aubyn. While visiting Ireland, while you were in mommy’s womb, we got to see the countryside of Tipperary and Kilkenny (in southern Ireland) where most of the Tobins came from.

The Brennans came from several areas of the Emerald Isle, but ours probably came from Kilkenny and made passage through Waterford.

It was stitched from the silk parachute that William’s great-grandfather Donald Brennan (1916-2000) used to jump from an airplane over China in World War II while flying The Hump.

Your grandfather David and your great Aunt Susan wore the gown when they were baptized.