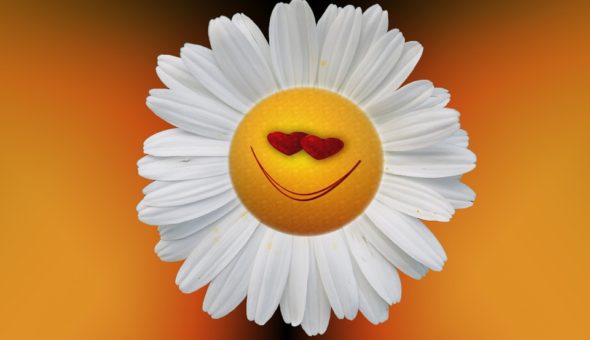 An Hour of Running May Add 7 Hours to Your Life

NY Times: Running may be the single most effective exercise to increase life expectancy, according to a new review and analysis of past research about exercise and premature death. The new study found that, compared to nonrunners, runners tended to live about three additional years, even if they run slowly or sporadically and smoke, drink or are overweight. No other form of exercise that researchers looked at showed comparable impacts on lifespan.

The findings come as a follow-up to a study done three years ago, in which a group of distinguished exercise scientists scrutinized data from a large trove of medical and fitness tests conducted at the Cooper Institute in Dallas. That analysis found that as little as five minutes of daily running was associated with prolonged life spans.

Bottom line: The sweet spot is four hours of running per week, or 35 minutes a day. 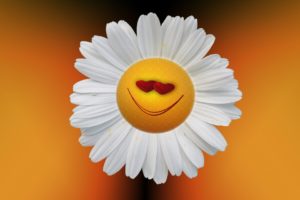 A Positive Outlook May Be Good for Your Health

“Look on the sunny side of life.”

“Turn your face toward the sun, and the shadows will fall behind you.”

“Every day may not be good, but there is something good in every day.”

“See the glass as half full, not half empty.”

Researchers are finding that thoughts like these, the hallmarks of people sometimes called “cockeyed optimists,” can do far more than raise one’s spirits. They may actually improve health and extend life.

There is no longer any doubt that what happens in the brain influences what happens in the body. When facing a health crisis, actively cultivating positive emotions can boost the immune system and counter depression. Studies have shown an indisputable link between having a positive outlook and health benefits like lower blood pressure, less heart disease, better weight control and healthier blood sugar levels.

Even when faced with an incurable illness, positive feelings and thoughts can greatly improve one’s quality of life. Dr. Wendy Schlessel Harpham, a Dallas-based author of several books for people facing cancer, including “Happiness in a Storm,” was a practicing internist when she learned she had non-Hodgkin’s lymphoma, a cancer of the immune system, 27 years ago. During the next 15 years of treatments for eight relapses of her cancer, she set the stage for happiness and hope, she says, by such measures as surrounding herself with people who lift her spirits, keeping a daily gratitude journal, doing something good for someone else, and watching funny, uplifting movies. Her cancer has been in remission now for 12 years.

Bottom line: Be happy. Need some tips? Watch this: The happy secret to better work 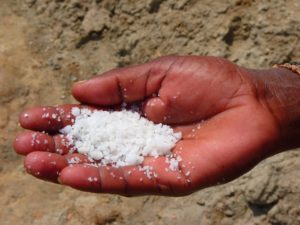 San Diego Union-Tribune: In another blow against decades of accepted medical wisdom, one of the most prestigious, long-running studies reports that lowering sodium intake doesn’t reduce blood pressure.

The study also implies that most Americans are consuming a perfectly healthy amount of salt, the main source of sodium. But those who are salt-sensitive, about 20 to 25 percent of the population, still need to restrict salt intake.

Consuming fewer than 2,500 milligrams of sodium daily is actually associated with higher blood pressure, according to the Framingham Offspring Study report, given today. The abstract is available at: j.mp/ebsaltr.

Those taking from 2,500 milligrams to 4,000 milligrams a day had very slightly higher blood pressure, but significantly below the low-sodium group. The average American consumes 3,400 milligrams of sodium a day.

Higher levels of calcium, potassium, and magnesium were also associated with lower blood pressure. The lowest readings came from people who consumed an average of 3,717 milligrams of sodium and 3,211 milligrams of potassium a day. 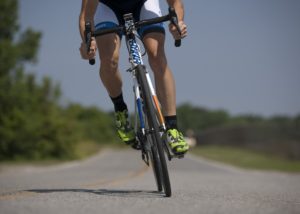 The Best Exercise for Aging Muscles

NY Times: The toll that aging takes on a body extends all the way down to the cellular level. But the damage accrued by cells in older muscles is especially severe because they do not regenerate easily and they become weaker as their mitochondria, which produce energy, diminish in vigor and number.

A study published this month in Cell Metabolism, however, suggests that certain sorts of workouts may undo some of what the years can do to our mitochondria.

Exercise is good for people, as everyone knows. But scientists have surprisingly little understanding of its cellular impacts and how those might vary by activity and the age of the exerciser.

So researchers at the Mayo Clinic in Rochester, Minn., recently conducted an experiment on the cells of 72 healthy but sedentary men and women who were 30 or younger or older than 64. After baseline measures were established for their aerobic fitness, their blood-sugar levels and the gene activity and mitochondrial health in their muscle cells, the volunteers were randomly assigned to a particular exercise regimen.

Some of them did vigorous weight training several times a week; some did brief interval training three times a week on stationary bicycles (pedaling hard for four minutes, resting for three and then repeating that sequence three more times); some rode stationary bikes at a moderate pace for 30 minutes a few times a week and lifted weights lightly on other days. A fourth group, the control, did not exercise.

After 12 weeks, the lab tests were repeated. In general, everyone experienced improvements in fitness and an ability to regulate blood sugar.

There were some unsurprising differences: The gains in muscle mass and strength were greater for those who exercised only with weights, while interval training had the strongest influence on endurance.

But more unexpected results were found in the biopsied muscle cells. Among the younger subjects who went through interval training, the activity levels had changed in 274 genes, compared with 170 genes for those who exercised more moderately and 74 for the weightlifters. Among the older cohort, almost 400 genes were working differently now, compared with 33 for the weightlifters and only 19 for the moderate exercisers. 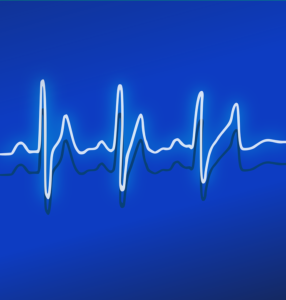 They said scare stories that dairy products like butter and full-fat milk pose health risks were misleading as was an obsession with counting cholesterol.

Instead, the best way to protect against stress and stave off killer coronary heart disease was simply to eat “real food” and take a brisk daily walk.

They said the ratio could be rapidly reduced with easy dietary changes, like replacing refined carbohydrates (white rice, bread, and pasta) with healthy high-fat foods like nuts and olive oil. But the easiest way to beat coronary heart disease, which kills one in four people in the UK, is to take around 30 minutes of moderate exercise a day, three or more times a week.

Bottom line: Excercise and eat a low carbohydrate diet. If you are not convinced, just ask me for my blood lipid profile before and after. 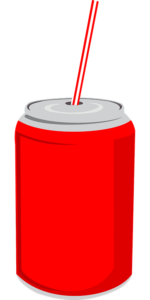 Researchers studied more than 4,000 people over 45 who had filled out food-frequency questionnaires and had periodic health examinations between 1991 and 2001. The scientists tracked their health over the next 10 years and found 97 cases of stroke and 81 cases of dementia.

The study, in the journal Stroke, found that compared with those who did not drink diet soda, people who drank one to six artificially sweetened drinks a week had twice the risk of stroke. There were similar, although weaker, associations for dementia risk. The reasons for the link remain unknown.

Bottom line: If you don’t already realize that diet and regular soda is harmful to your health, you’ve got a lot of catching up to do.